An apprentice Armourer - Arborfield 45B

This is the story of Richard John Manning’s time as an apprentice at the Army Technical School, Arborfield.  He joined the Army in 1945 at the age of 15½ to be an Armourer and spent the next 3 years learning not only his trade, but also how to be a soldier.

Richard was Secretary of the Association 1976 – 1982 and sadly passed away in March of 2018, but left us this tale of what it was like to be an apprentice in the years after WWII.

Perhaps the highlight of his time at Arborfield was to have Field Marshal Viscount Montgomery as the Inspecting Office at one of the passing out parades.

Below are pictures of some of the tools he made during his time at Arborfield, all of which have now been donated to the REME Museum. 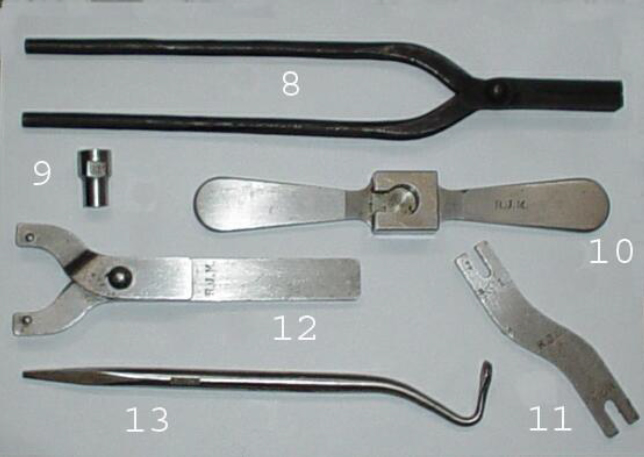 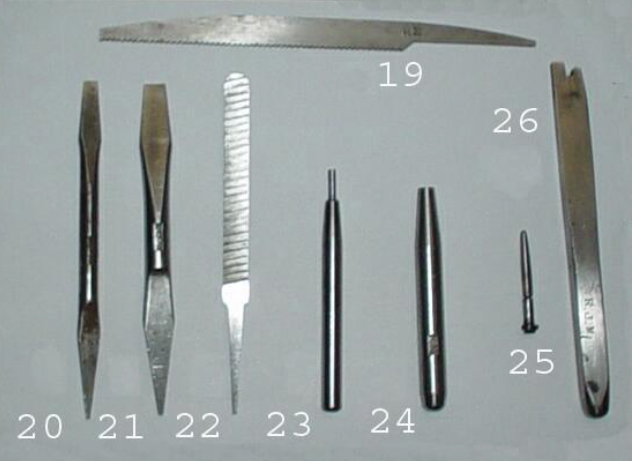 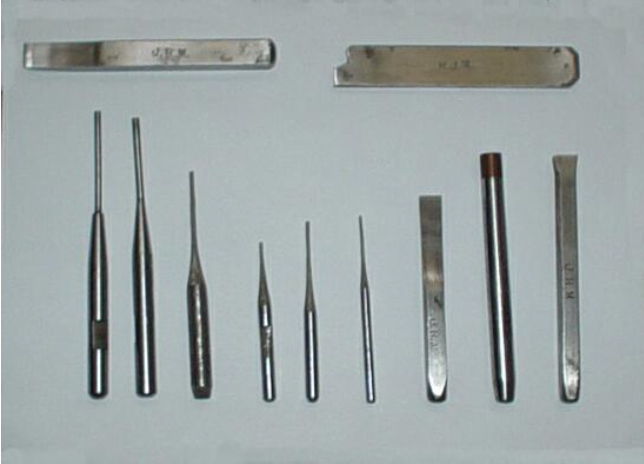 A selection of punches that we used in the maintenance and repair of small arms all made by myself, the tools were formed on the blacksmiths forge, filed to shape, before being hardened and tempered.