Membership Revoked
The text below has been sent to all members of the Association via MailChimp.  It has been replicated here so that those members who have opted out of receiving emails though that channel, or who don’t have an email address, may be informed of the committees decision.

A large number of you may be aware that we have two members of the Association who have been imprisoned for firearms offences, Peter Laidler and Robert Green.

The committee had discussed the issue of their membership when it became known that both had been found guilty of the offences and sent to prison.  Peter Laidler for 3 years and Robert Green for 6 years.  At that time it was felt that both were not fit to be members of our Association.

The committee were guided by paragraph 3e of the “Armourers’ Association Rules” which states:

“The committee shall have the right to disqualify any member who in their opinion is considered unworthy of retaining membership of the Association.”

It was decided that members attending the AGM to be held on 7th September 2020 before the Annual Dinner, would be given the opportunity to have their say in the matter.  But, due to the COVID19 restrictions, the dinner and AGM were unable to go ahead and it has been decided by the committee that the matter should be brought to a close.

“I believe that anyone who brings our trade and calling into such public disrepute should have their membership of our Association revoked.”

The committee, bearing in mind paragraph 3e of the rules above, have therefore decided that both Peter Laidler and Robert Green shall have their membership of the Armourers’ Association revoked with immediate effect.

The committees decision in this matter is final.

“The decision is final and absolutely correct”

“I was and am still unaware of this case and the surrounding “facts”,  but hope that the judicial system has been properly applied”

“I wasn’t aware of this and seems to have been a serious breach. I agree with the Committee’s decision of course”

“I have no issue with this decision”

“Had this been put to a public vote, I would have supported the Committee’s decision”

“Excellent decision made by the new Chairman in my opinion”

AND THE OTHER SIDE OF THE COIN

“Whilst I appreciate that members need to be held to high standards of conduct, i do feel that certainly in the case of Peter Laidler he was made scape goat”

“Please remove my membership, I do not wish to be connected to the Armourer’s association” 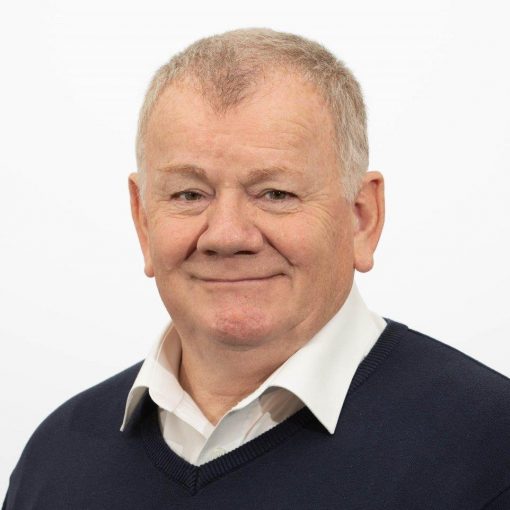 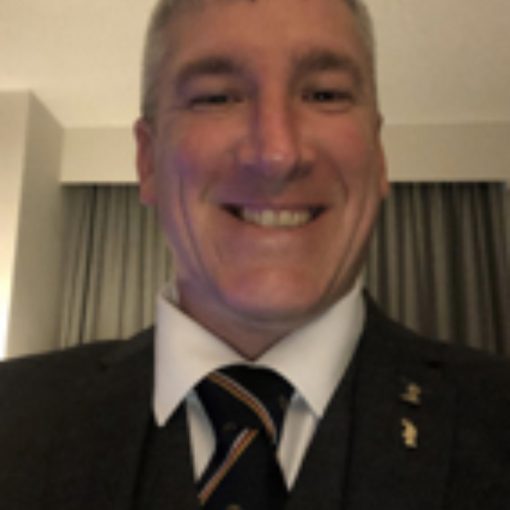 One thought on “Membership of the Armourers’ Association Revoked”