On 26th September, an email from our President said:

“I regret to inform you that I received a phone call from Rodney Stratford this afternoon to let us know that Eric passed away last night.  As yet, as you would expect, there are no funeral details  but will let you know when I do.  I will be attending and will lay a poppy wreath on our behalf.  Eric was born in March 1921 so made it to 97.”

The funeral arrangements have now been finalised and will take place at 12:15 on 15th October 2018 at the Bournmouth Crematorium.

Eric was Chairman of the Association from 1976 – 1994 and then President from 1995 – 2013 when he retired from the post and handed over to our current President Chris Dennis.  Eric gave over 40 years service to our Association and I’m sure that members will join with us in offering our sincere condolences to his family.

Below is the letter our President sent to Eric's son Rodney

“I write to you, more formally, as president of the Armourers’ Association to offer you our sincere condolences upon your very sad recent loss.

Your father, Eric, as we all knew him, will be greatly missed by all who had the privilege of knowing him.

You are well aware of his ties to the association, but as was his manner, just belonging was not going to be enough. Where his enthusiasm and knowledge could be of use he always willingly gave it. The armourers were fortunate to be able to count him amongst their number and he was generous with his time being our Chairman from 1976 to 1994 and our President from 1995 to 2013.  Upon stepping down from the role of President he was appointed Vice-president and continued to guide and assist us wherever he could.  Although I am unable to quote dates and organisations I know that he gave freely of his time and knowledge to the many other organisations to which he belonged.

Eric was the ideal person to take on the role first as chairman and later as president.  His knowledge regarding all things armourer seemed at times to be endless and his ability to express the thoughts and views of the association in the written word was no doubt honed over his many years as a technical author and editor.  His advice and guidance, always guiding never directing, to me as the secretary were invaluable and I’m sure they saved the association some embarrassing moments that might have occurred had his wisdom not prevailed. He was also very good at  social occasions where he was, often supported by Betty, able to converse with senior officers or young newly qualified craftsmen alike.  Socialising with all as equals, making them welcome at our dinners, or representing us at other events.

The association was lucky to have had Eric as a member and for many years as a figurehead.  To quote Nigel Brown our current chairman who on hearing the sad news wrote:  “Eric was the association and all it stands for.”  This I believe sums up the feelings of the whole association.  It is with those words that I will close this letter. Once again please accept our deepest sympathies upon your loss. 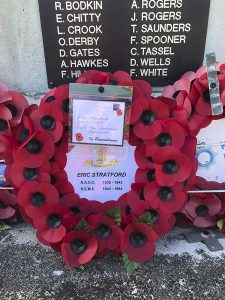 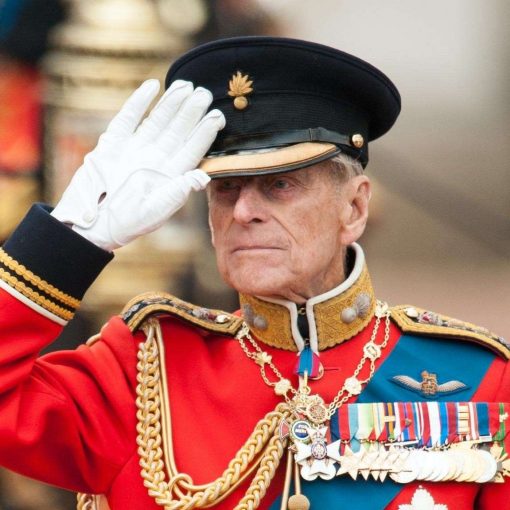 Letter of Condolence Last April, after the sad departure of HRH The Prince Philip, Duke of Edinburgh, Colonel-in-Chief REME, our President Chris […]